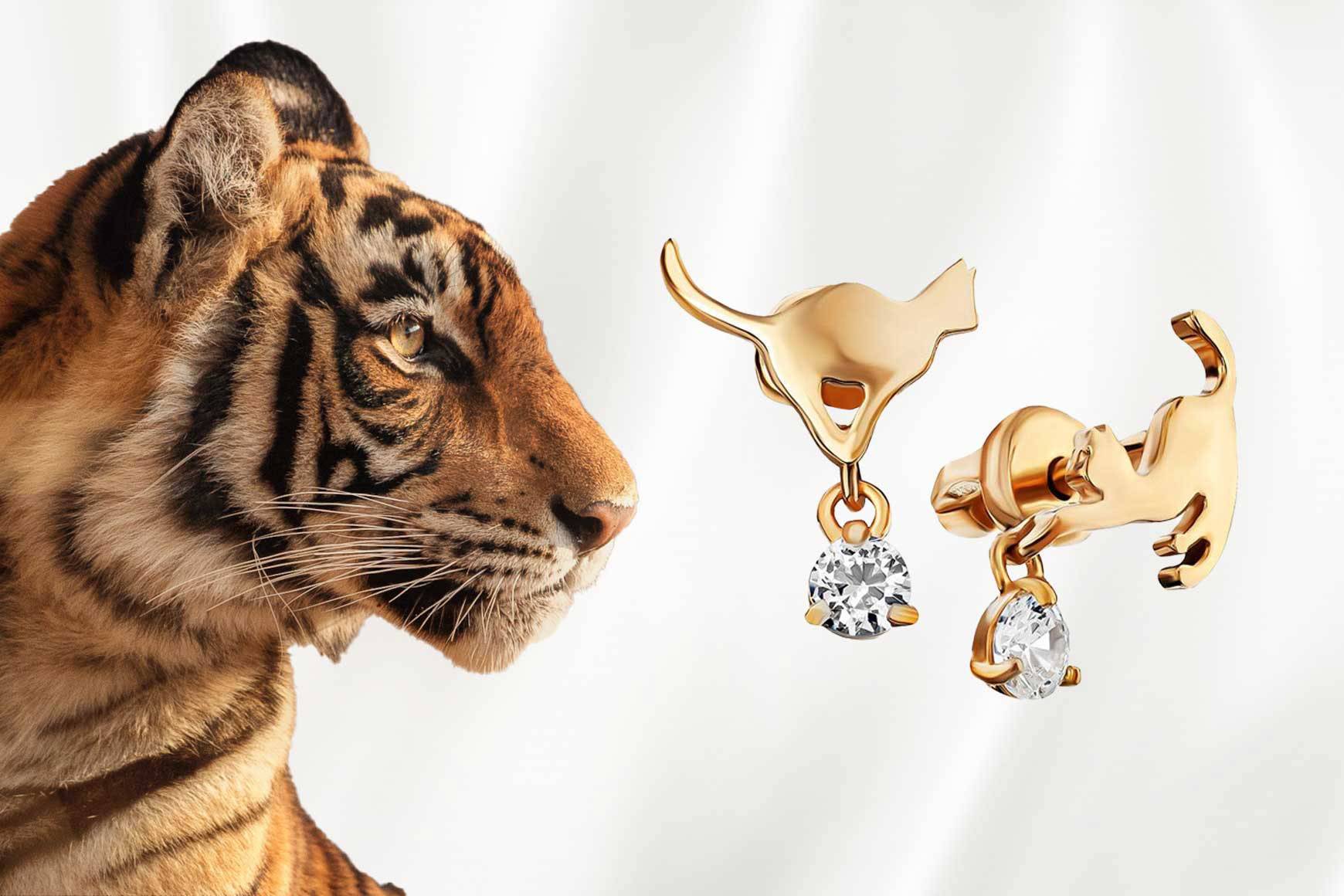 According to the Chinese calendar, the next year will be held under the sign of the Tiger and it will last from February 1, 2022 to January 21, 2023. What does this regal graceful predator symbolize?

According to the Chinese calendar, the next year will be held under the sign of the Tiger and it will last from February 1, 2022 to January 21, 2023.

This is the perfect time to decide on the changes that have been dreams for so long: to change the field of activity, move to another city or even a country, or change the place of work.

Chinese Zodiac: the Year of the Tiger

What does this regal graceful predator symbolize? In many cultures, the tiger is a symbol of energy, strength and talent. Its image can be considered both lunar and solar, because a tiger sign is both creative and destructive. This is a wayward and untameable animal, with which you should keep an eye out. It is always curious about everything new and practically feels no fear.

In European cultures, this beast represents power, rage and bloodlust. In the Far East, on the contrary, it is considered a symbol of nobility and happiness. In the countries of Southeast Asia, the tiger is a generic figure, and there are legends about the ferocious people of tiger people from India to Siberia. In Korea, the tiger is revered as one of the guardians of the four cardinal directions. In ancient legends, it is endowed with the ability to bring happiness, expel illness and grief. The first lunar month in Korea is called the Tiger month.

The Chinese treat tigers as kings of beasts: five legendary tigers guard the cardinal points and the center. The White Tiger represents the west, autumn, and the element of metal; it always faces south with its head and north with its tail. The Blue Tiger is the east, spring, and flora. The Red Tiger is for south, summer, fire. The Black Tiger is about north, winter, and water. The Yellow Tiger is the center, the Sun.

The tiger is the largest feline species and a member of the genus Panthera. Cat-shaped jewelry is the best amulet of the year 2022, and the perfect gift for all feline lovers.

A cat is the most popular pet in the world, and this is not accidental, because cats are a real natural antidepressant. They can reduce a person's stress level and will always make a pleasant company after a long day at work.

The cat symbolizes aristocracy, femininity, and sophistication. There is not a single cat that would not behave in a truly regal and noble way. This is exactly the kind of animal that places its comfort above all others', loves itself and demands the same from others. All modest, even a little shy girls are recommended to wear jewelry made of gold, with a cat symbol on it.

Let the cute precious feline bring you good luck in the new year 2022 and become a stylish accent of your favorite outfit. 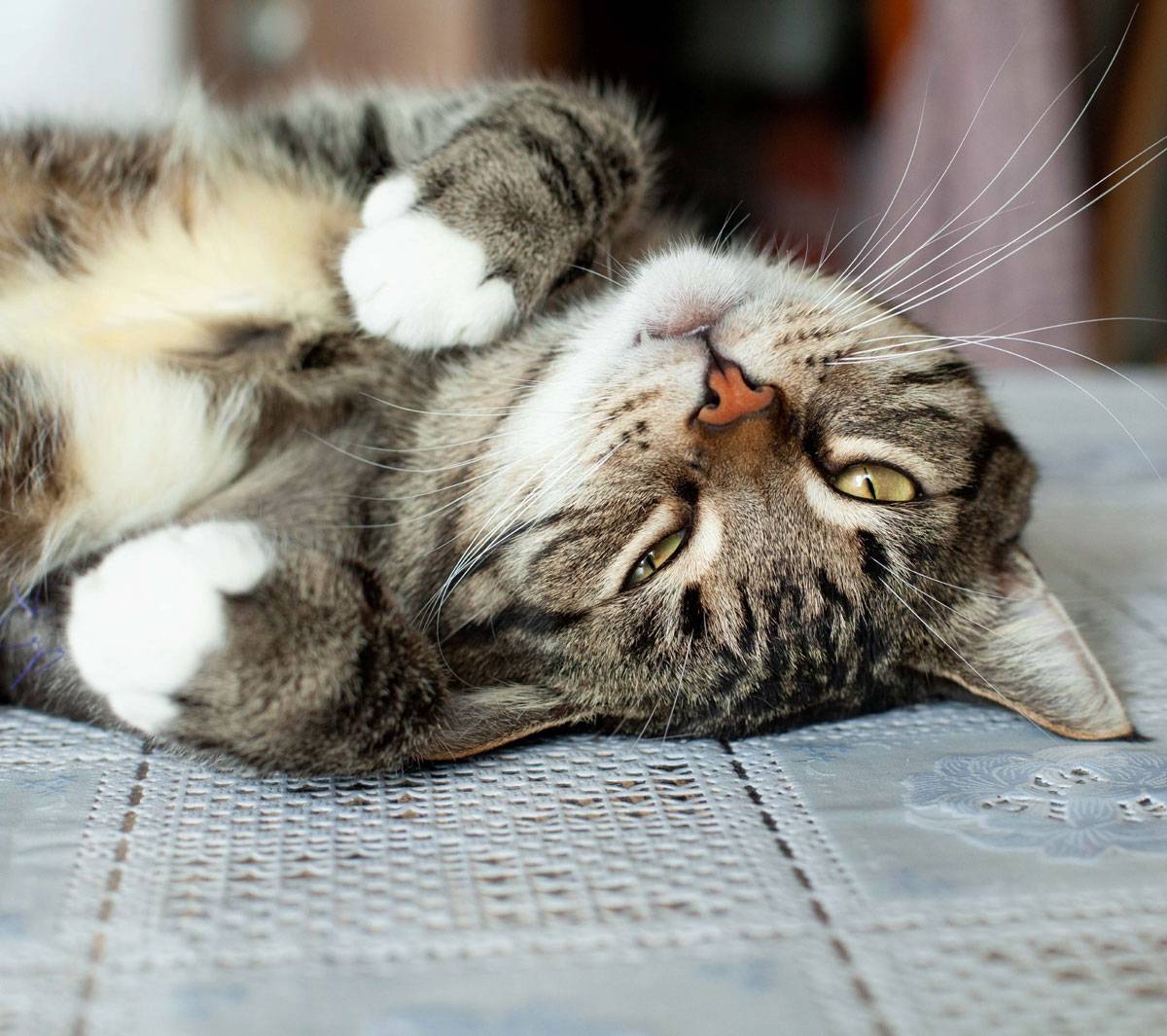 What precious stones should be preferred in the Year of the Tiger?

The best choice is a noble ruby.

In addition to it, in 2022, each Zodiac sign is recommended to wear its own amulet stones: